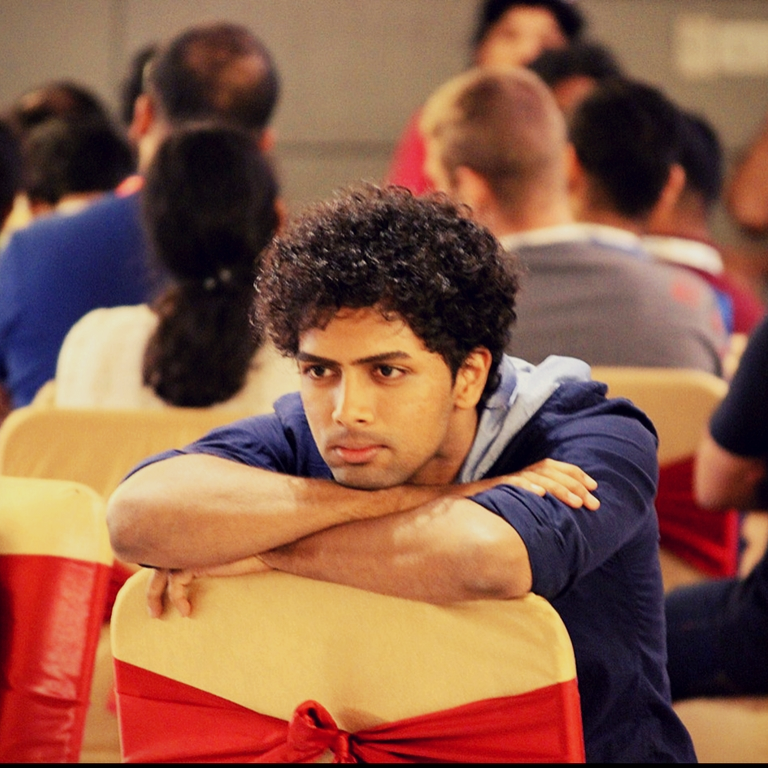 The Curious Case of Conspiracy Theories

What makes them convincing anyway?

It’s the year of COVID-19. And there’s been a lot of stuff on this topic on the internet going around lately, some of them facts, and many of them simply nonsense, false, fear-mongering information. To give you just a couple of examples of the conspiracies that have been floating around:

I’ve heard a couple of versions of this conspiracy. The first version is that 5g technology is somehow weakening our immune systems, and this makes us more susceptible to the COVID-19 virus. The second version, which is even more bizaare, is that there is no COVID-19 - it’s all 5g radio waves making people sick, and they can fry our brains and do other things.

The other fake news going around lately is that Bill Gates is somehow responsible for the Coronavirus, because he can then make a lot of profit from it.

Why are so many people believing these claims?

If you observe the most convincing/successful conspiracy theories, you’ll find that there are some characteristics that all of them share. These characteristics are essential in the sense that it is because of these that a lot of people believe in them and end up convinced:

Characteristic #1: A good lie/conspiracy always has elements of truth in it.

And these elements are often stuff that everyday people understand and accept. For example, it can have this claim - “The government has a history of hiding the real facts from people, and they often indulge in censorship.” This statement is true, and mentioning this establishes a solid psychological baseline of trust in the information source.

It would have been easy to spot something that is 100% nonsense. But mixing lies with truth also has the effect of making it difficult to spot the actual lies.

Pseudo-science is an amalgamation of false beliefs and statements that use scientific-sounding jargons to prop itself up as real science. These jargons are also something that common people can easily understand. For example - “5g technology has electromagnetic radiation, just like a microwave. And they are high-frequency waves that can cause damage to our organs / weaken our immune system”.

Notice how words and phrases like “high-frequency waves”, “electromagnetic radiation” which are often used in the context of real science, are being used here to promote pseudoscience.

Good conspiracies / lies also call your attention to specific correlations. And these correlations might exist, or they themselves might be false narratives.

For example - the narrative that “cities where 5g technology exists have high amount of COVID-19 cases” - is somehow suggesting that 5g is a cause for the pandemic itself.

According to me, this is the most difficult to spot and most dangerous, because most people are not trained to understand that “co-relations are not causations”.

Here are some more examples of such spurious correlations.

How does a conspiracy theory become viral?

Most successful conspiracy theories leverage social and behavioral psychology, several cognitive biases, and logical fallacies. In the beginning, when the lies and conspiracies are not very wide-spread, some or several of these forces are at play:

Now, when these lies gain a bit of traction in the world and your social circles, other forces also come into play:

I’m sure that there are several other social-psychological elements at play here, but I think these would be some of the most common and powerful ones, with regards to lies and conspiracy theories. What do you think?

Here is a bonus read, on how companies and media use statistics to lie to you.

Not for reproduction
Thank you for reading. If you find this interesting, please share and recommend 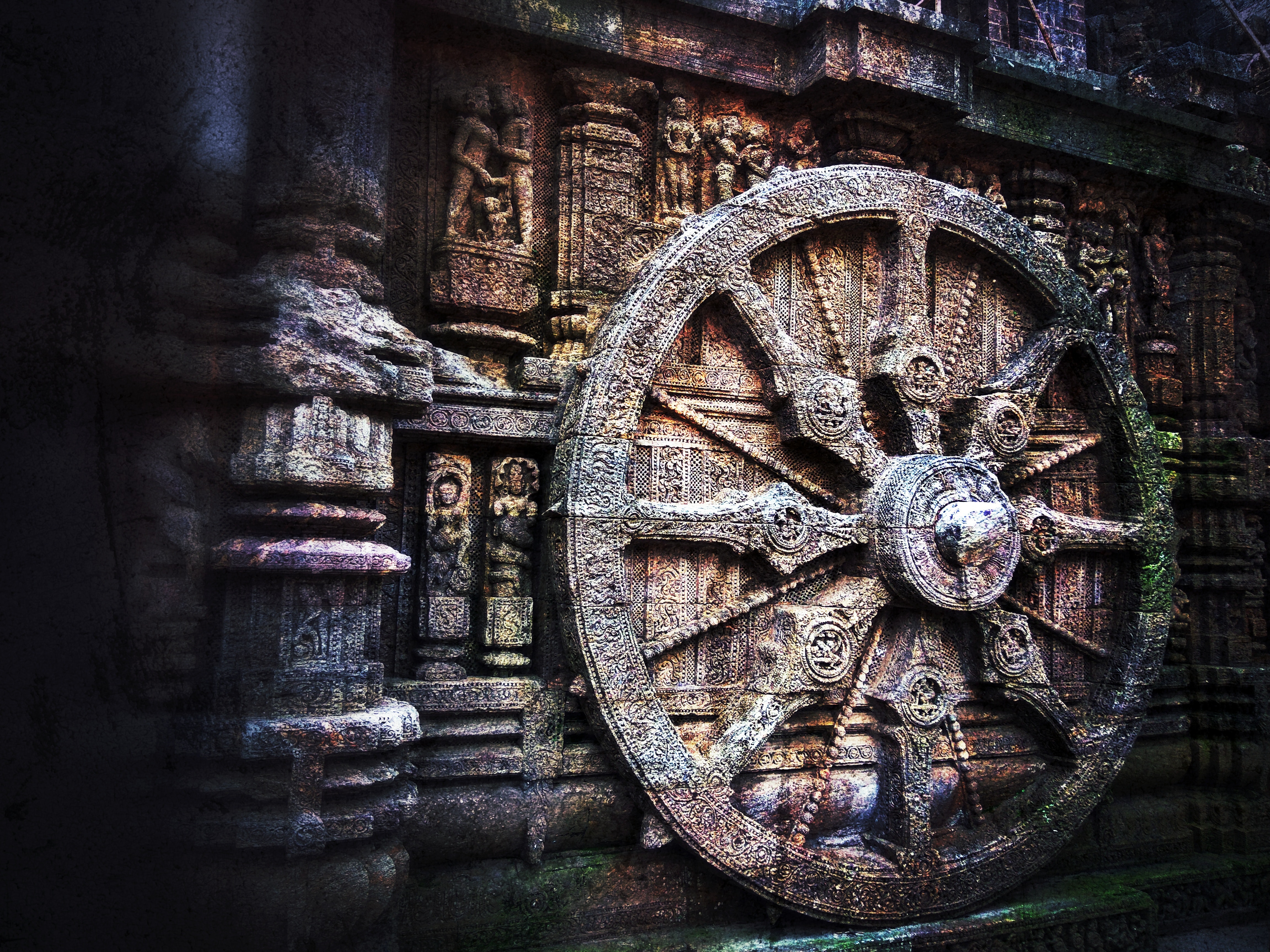